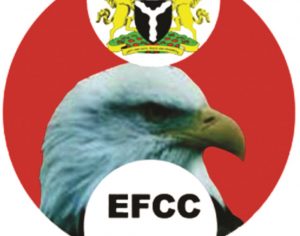 As part of its ongoing probe of purchase of vehicles by the Oyo State House of Assembly, the Economic and Financial Crimes Commission (EFCC) has frozen the bank account of the Director of Finance and Accounts (DFA) of the Assembly.

Specifically, the EFCC placed a Post-No-Debit (PND) on the account of the DFA for initially failing to honour an invitation of the commission.

The PND directive restricts a person from withdrawing funds from the bank account.

The director is one of the officials of the EFCC that have been interrogated over a petition that the Speaker of the Assembly had allegedly connived with other officials of government to supply refurbished cars instead of new ones.

An official of the EFCC said though the finance director later appeared after her account was frozen, the process of unfreezing the account after a PND order had been issued was a long one.