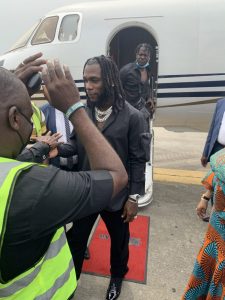 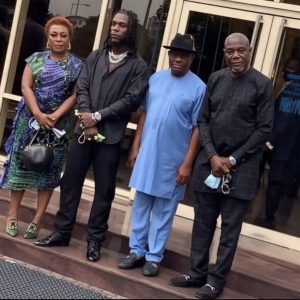 Burna Boy whose return to his home state of Rivers state after his recent Grammy feat on the 27th of March, was marked by much fanfare, received gifts of N10million naira and hectares of land worth over 80 million naira. 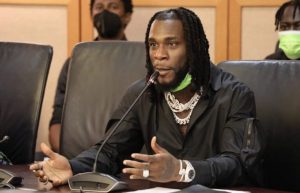 The gifts were presented to the singer by Mr Nyesome Wike at the homecoming concert Burna Boy had for his fans. Other performers at the concert also received cash gifts of N10 million naira each.